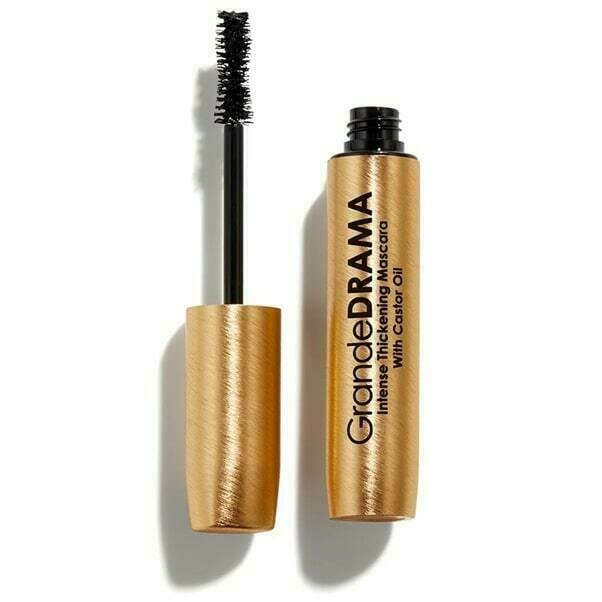 Say goodbye to thin, wimpy lashes! GrandeDRAMA is an intense thickening mascara infused with castor oil to promote lush, dense looking lashes with unbeatable shine and glossiness. Its unique, buildable formula instantly lifts, lengthens, and adds volume like never before. Designed to combat clumping, the subtle hourglass shaped brush is not overly dense, allowing you to work the formula in between lashes to individually thicken and separate each and every lash.

Save this product for later
Display prices in: EUR